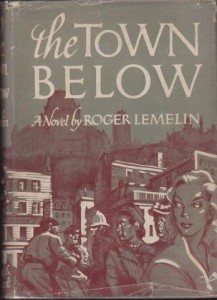 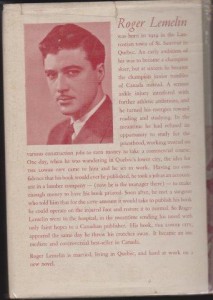 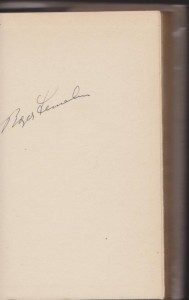 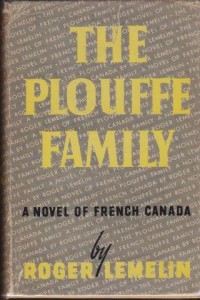 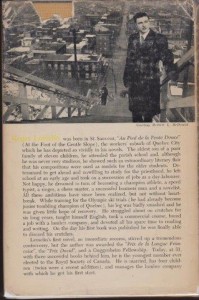 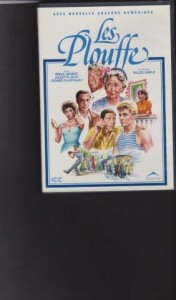 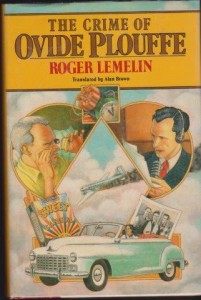 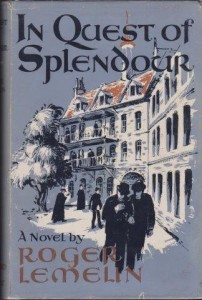 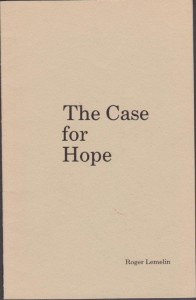 Chapbook: Address to members of the Canadian Club of Montreal by Lemelin, President and Publisher of La Presse on Nov. 6, 1978; also published in French under the title `Plaidoyer pour lèsperance`; La Presse, 1978

Roger Lemelin (1919-1992) was born in Quebec City and had a leg injury in his teens which led him to becoming a writer for life. He worked as a Canadian correspondent for TIME and Life, eventually becoming the publisher of La Presse from 1972-1981. He is most famous as writer of the Les Plouffe novel and the adapted tv series which was broadcast on CBC tv (French and English networks) from 1953-1959. Lemelin was later made a Companion of the Order of Canada in 1980, an Officer of the National Order of Quebec in 1989, and received the French Legion d’honneur in 1990.