Keeper of the Blog: A Poet and Textbook Author 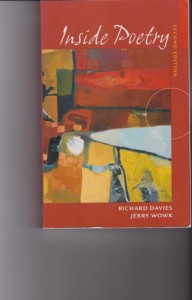 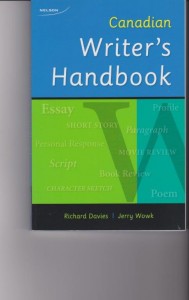 (writer-editor of over 50 textbooks and teacher guides; over 1 million textbooks sold since 1980 in Canada; numerous authorizations in every Canadian province over 4 decades; Inside Poetry‘s 2 eds. sold more copies than any other poetry anthology ever published for senior high classroom use in Canada; left: Harcourt, 2002 pb; cover: Sonya V. Thursby/Opus House; right: Nelson, 2008 pb; cover: Liz Harasymczuk) 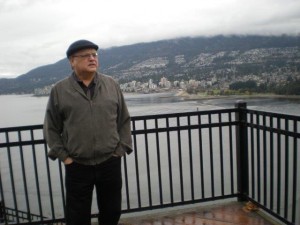 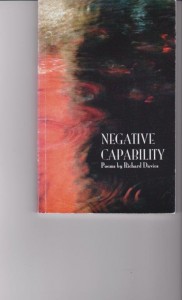 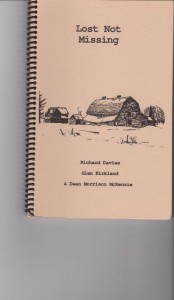 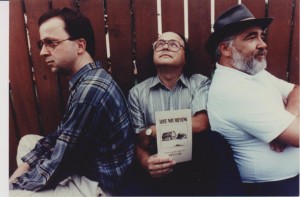 Edmonton’s Richard (Delmar) Davies (1949-) taught senior high English over a 30 year period. Through music (he led several bands & groups) and conference presentations, he has performed for approximately 20,000 people over 40 years. He is a well-known poet in Alberta and his work has won many contests and prizes. His Inside Poetry books have been taught and used in every Canadian province since 1985.

His Greatest Hits, vol. 1 was published in Feb. 2019, and he appeared on CJSR radio in May 2017 and in the 2018 Edmonton Poetry Festival. Richard also continues to give readings and workshops for The Stroll of Poets in Edmonton.