From Actor to Top ON Fiction-Writer from Stone Orchard 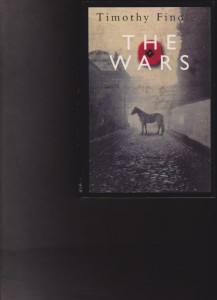 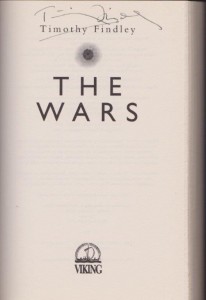 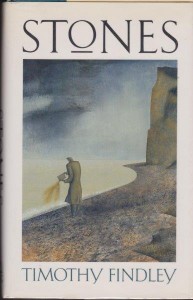 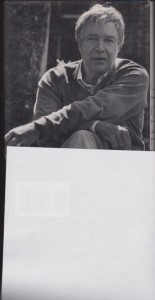 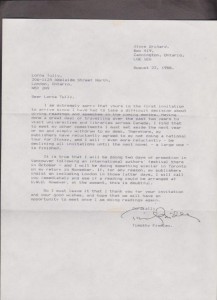 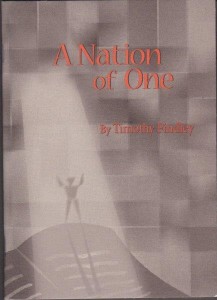 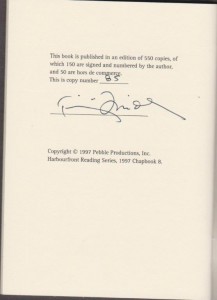 Timothy (Irving Frederick) Findley (1930-), known as ‘Tiff’ to his friends, was born in Toronto and began his career as an actor in productions like Hamlet (London) and The Matchmaker (London, New York); he participated also in the first season at Stratford, ON before moving more into fiction  and playwriting.  He wrote for CBC (The National Dream and Jalna) which is how he met William Whitehead, his life partner with whom he shared a life at Stone Orchard near Cannington, ON.

Findley won the GG award for fiction in 1978 with his novel The Wars, calling his style Southern Ontario Gothic. A number of movies were made from his books including Demented, The Wars, and The Piano Man’s Daughter. In 2002 he was inducted into Canada’s Walk of Fame. Findley died in Brignoles, France near a house he lived part of the year in at Cotignac.