ON Poet as Humorous Curmudegeon 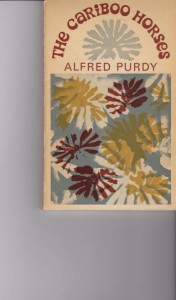 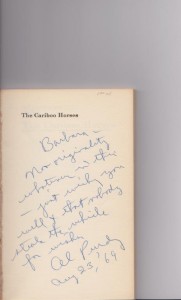 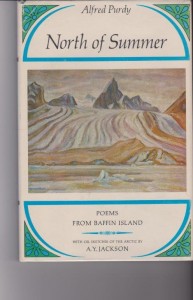 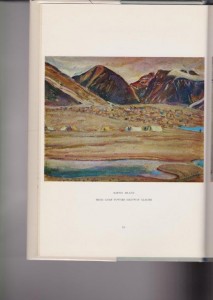 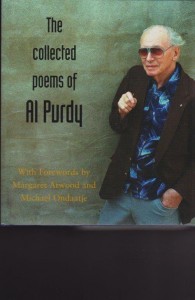 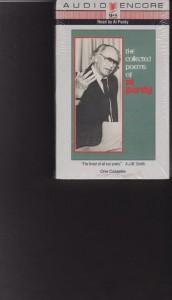 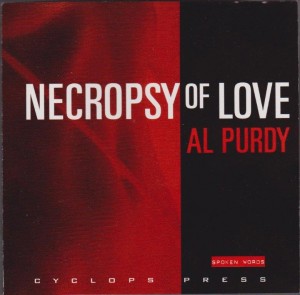 Al(fred Wellington) Purdy (1918-200) was born in Wooler, ON and was a major 20th century free-verse poet with 39 books of poems to his name. He was a high school dropout who rode the rails to Vancouver, later joining the RCAF in World War II. Purdy moved to Ameliasburg, ON in 1957, building his famous (preserved) A-frame cottage there. He split the rest of his life between there and North Saanich, BC.

Purdy was a friend of American Beat author Charles Bukowski and a writer-in-residence at sevral universities. He won the Governor-General’s Award for The Cariboo Horses in 1965 and for his Collected Poems in 1986. A memorial statue in honour of him created by Edwin and Veronica Dam de Nogales can be viewed in Toronto.