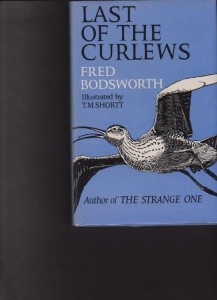 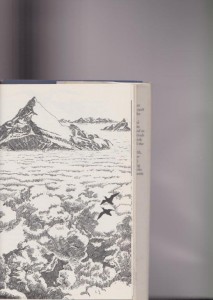 (Charles) Fred(erick) Bodsworth (1918-2012) was born in Port Burwell, ON and eventually became a journalist, naturalist, and conservationist. He wrote for St. Thomas Times-Journal, the Toronto Sun, and Maclean’s. Bodsworth was President of the Federation of Ontario Naturalists from 1964-1967. His Last of the Curlews sold 3 million copies which allowed him to retire from journalism. An animated film of this book was made in 1972.