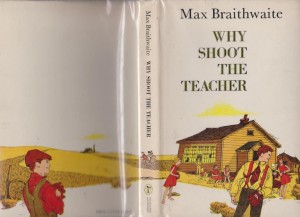 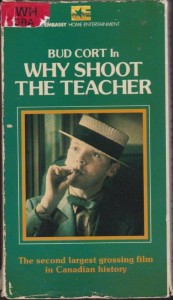 (Rex) Max(well) Braithwaite (1911-1995) was born in Nokomis, SK and was an underpaid teacher in SK and AB during the Depression–reflected in the subject matter of the above- pictured book. He also wrote articles about the appalling conditions of education on the prairies back then. Braithwaite also wrote tv and radio plays, broadcast scripts, and textbooks. He eventually relocated and settled down in Orangeville, ON.